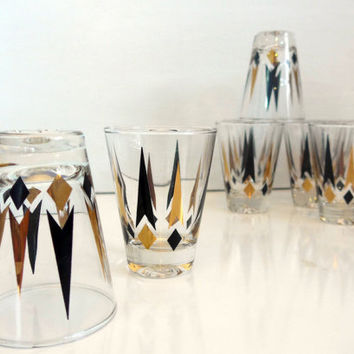 For law practices, the issuing of low costs estimates has to be one of the biggest – and silliest – drains on profitability.

Whether done deliberately, subconsciously or innocently it leads to internal write-offs, discounting, poor productivity, client frustration and stressful long hours for employed solicitors who don’t record time when this will lead to WIP bursting through the estimate, so then have to stay later to make up the time on other files.

It happens everywhere – big firms and small and from experienced principals to the most junior staff. The cost to law practices is massive but often goes unmeasured because 1) the time isn’t captured in the first place – and 2)because law firms don’t measure the massive opportunity cost of more assertive pricing.

The term ‘low-ball’ actually refers to a deliberate persuasion and selling technique in which services are offered at an initial low price with the intention of raising the price later. The theory behind this is that if a person emotionally buys into the initially good deal, then backing out would create cognitive dissonance, which is prevented by ignoring the negative effect of extra costs. So they still pay the higher price.

In the context of legal practice, and beyond the significant ethical implications, this approach is just silly. If it occasionally works in the short term, businesses like law practices live and die on their reputations, and very few law practices consciously follow this approach.

Much more common is the situation where law practices don’t deliberately intend to issue low costs estimates, but for various reasons discussed below, end up doing so. The impact is just as bad: even though it might be a failure of skills, communication, of process, or of courage, the client will often see upwards costs revisions as an ethical issue – either in terms of pure greed or  wilfully misleading communications.

Then you get law practices tying themselves up in knots by trying to ‘soften the blow’ of high legal costs. The most common way solicitors do this is by offering a costs estimate in the form of a range (e.g. $3k to $5k). When used appropriately (with explanations of how different issues will affect price), ranges are a useful part of the costs discussion, but more often than not, they are shamelessly misleading – with $5k being a reasonable estimate if most things go well and $3k being just an unrealistic throwaway.

Stop it all. It’s silly.

There are a number of reasons solicitors issue unrealistically low costs estimates:

There’s others, but those are the main ones.
What can you do about it?

First of all, admit that you might have a problem. That should keep most practices busy for a year or two. Directly measuring the cost of low costs estimates might speed the process up.

Then, work out what the main problem is. Is it

Training, coaching and performance management can all help with the above. The fact is that solicitors are rarely taught sales and pricing, so skills shortages and mindset challenges are inevitable. For some, assertive pricing will remain a challenge (the limiting beliefs are buried deep), but the majority will improve.

There are other options to changing mindsets and behaviours:

Sorry, the comment form is closed at this time.